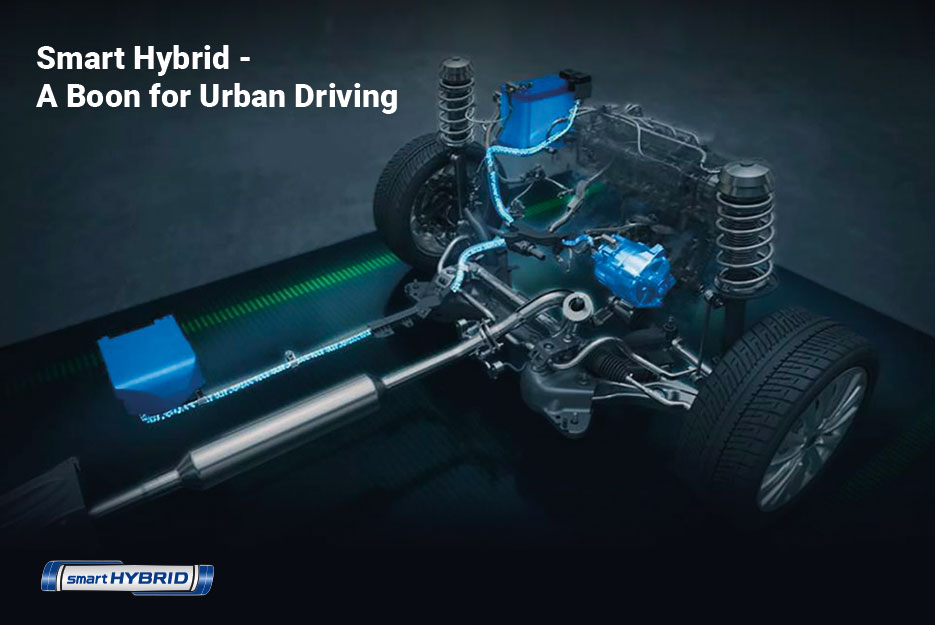 We live in a technology-driven world which is evolving every day. From using a smartwatch to driving a car, technology is making life easier and better. At Maruti Suzuki, we innovate with the same belief – improving mobility through technology.

Engineered keeping sustainability in mind, Smart Hybrid is a progressive step towards a greener future. At the same time, it has a significant role to play in the car’s driving performance and the fuel efficiency it delivers. Interesting, right? Let’s see how it all works.

What is Smart Hybrid Technology?

Smart Hybrid is an advanced automotive technology that was initially launched in 2015 in Ciaz, making it the first mild hybrid car in India by Maruti Suzuki. Since then, the Smart Hybrid technology has made its way into 6 car models within the Maruti Suzuki line-up – Baleno, Ciaz, Ertiga, S-Cross, Vitara Brezza and XL6.

Smart and Fuel-Efficient by Nature

The Smart Hybrid system has an Integrated Starter Generator (ISG) along with a dual battery set-up including a lithium-Ion battery and a Lead-Acid battery. During braking and deceleration, the kinetic energy produced is converted into electrical energy and then stored into this dual battery setup.

This benefit is down to the Idle Stop Start function available in Maruti Suzuki Smart Hybrid cars . When the car is idling at standstill, the engine gets turned off as soon as you release the clutch. And, as soon as you depress it again, the engine restarts.

In automatic variants, this function works the same way with the brake pedal i.e. engine turns off when the brake pedal is released and starts again when it is pressed. In that sense, Vitara Brezza and S-Cross are great examples of Smart Hybrid automatic cars in India where fuel-efficiency figures are at par with manual transmission variants.

ISG has a motor function as well. When the car starts moving from a standstill and is picking up speed, ISG uses the Torque Assist function to supplement the engine power during this initial phase of acceleration. As a result, you get better pickup while reducing the load on the engine.

Owing to the benefits it offers, Smart Hybrid cars make a lot of sense if you are conscious about the environment and keeping your fuel expenses in check. In that sense, it is an automotive technology with practical, real-world utility. 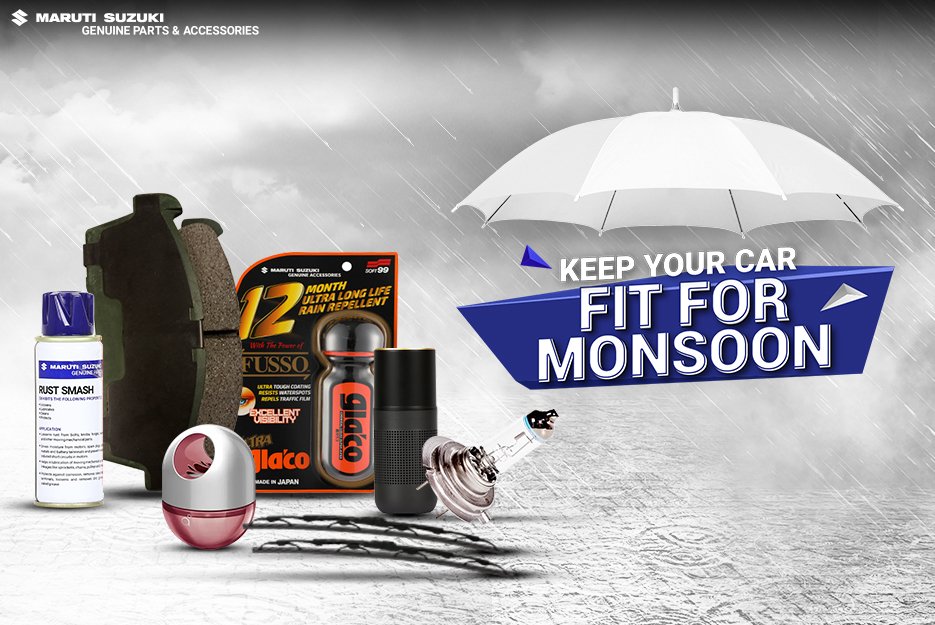 Monsoon brings with it refreshing rains and pleasant breeze to cool down the high summer temperatures. But while the rains might make most people happy, they can cause serious issues for your car. Heavy rains can lead to rusting, mechanical issues and even total breakdown. 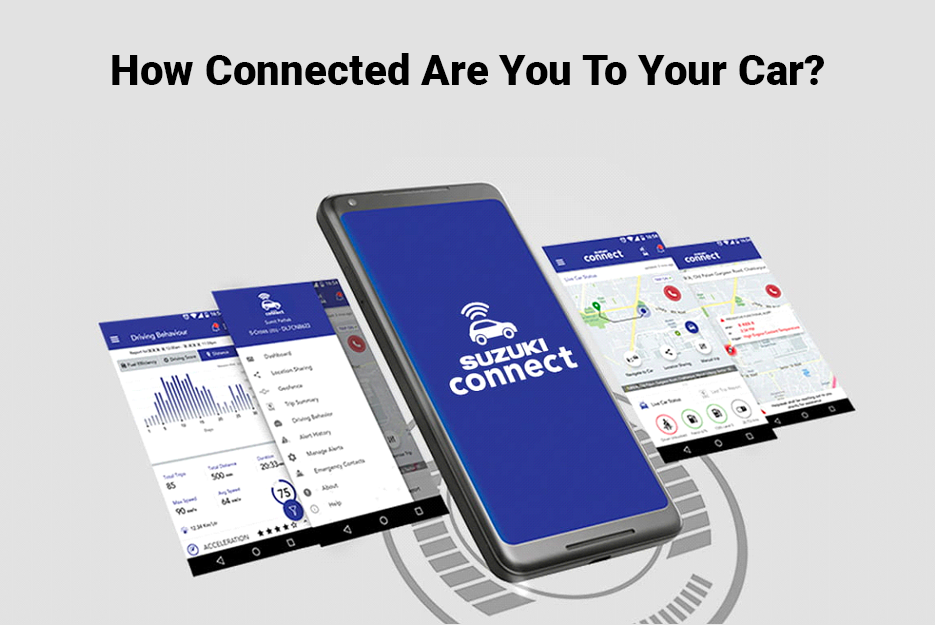 We live in a connected world with a plethora of gadgets and technology surrounding us, interconnected and in sync to makes our lives connected and convenient. Such is the level of advancement that we’ve come to expect the same from our cars. Maruti Suzuki drives the nation with some of the most reliable and refined BS6 petrol engines. The K-series petrol engines truly realize the spirit of driving Maruti Suzuki is the market leader in passenger car segment in India and drives the nation with some of the most reliable petrol engines in the country. 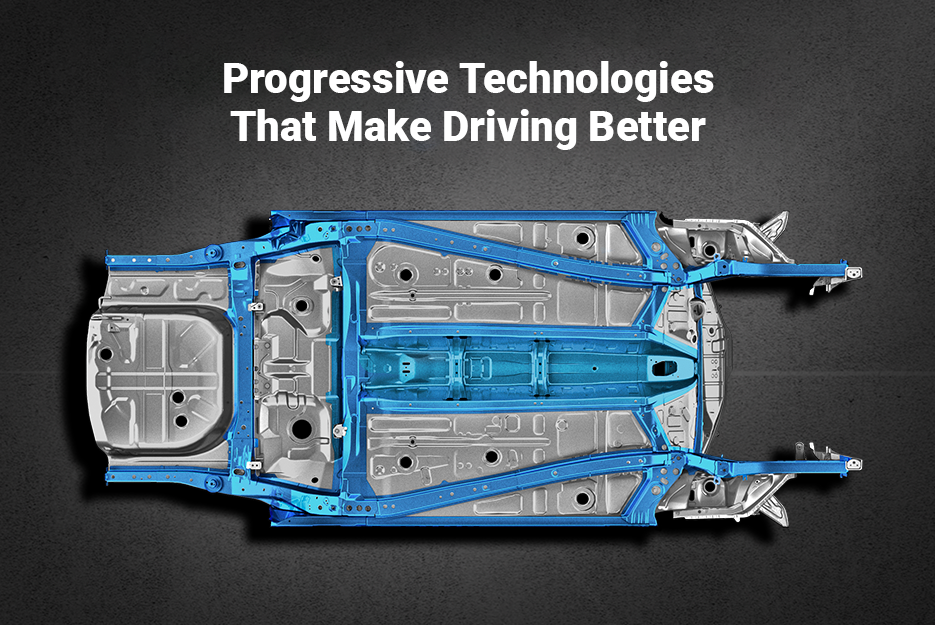 A pioneer in India’s automobile industry, we at Maruti Suzuki create solutions that help in making the lives of our customers easy and convenient. Over the years, these solutions have contributed to making the driving experiences better. We have always believed in developing technologies that are customer-centric and through years of R&D, we have engineered some of the best car technology solutions that are segment-firsts and the benchmark as well.