The Maruti Suzuki Studio generated a lot of buzz over the weekend at the Auto Expo 2020, with prominent celebrities and influencers like Ranojoy Mukerji, designer duo Pankaj and Nidhi, Neha Rastogi, Anushka Manchanda, Kusha Kapila, Amit Chaudhary, Gautam Pandey and Sakshi Malik stopping by for a quick chat!

While the Maruti Suzuki Pavilion was a hub of fun and excitement thanks to the brand’s launches and initiatives, fans of Maruti Suzuki had the chance to check out all the ongoing events at the Maruti Suzuki Studio, and were quick to listen in on what their favourite celebrities had to say.

A Vibrant Saturday morning at the Auto Expo 2020!

Mr. Ranojoy Mukerji spoke about Maruti Suzuki’s evolution from the simple, yet iconic, Maruti 800, to the cutting-edge offerings the brand now has under its belt. Designers Pankaj and Nidhi spoke about how essential it is for designers across industries to continually evolve while learning what their audiences like and praised Maruti Suzuki for always keeping its finger on the pulse of what India’s youth expects from their vehicles. Neha Rastogi, Founder of Agatsa, a company that strives to make healthcare more accessible across India, congratulated Maruti Suzuki on Mission Green Million, stating that initiatives such as these go a long way in minimising the health risks we’re all exposed to today. VJ, Singer, and Songwriter Anushka Manchanda spoke about her passion for innovation and experimentation, and how these values align perfectly with Maruti Suzuki’s Mission Green Million – an initiative that she’s proud to be a part of.

Kusha Kapila praised Maruti Suzuki for setting an example by launching the Mission Green Million and adding to its roster of green cars. Amit Chaudhary, Co-Founder of Lenskart, spoke about how small innovations and steps can impact millions. He also spoke about his strong belief in the fact that the Mission Green Million will set out to change the way consumers look at cars. Wildlife Filmmaker Gautam Pandey told listeners at the Maruti Suzuki Pavilion how vital it is to take steps to preserve the environment, even saying that this is an initiative that everyone should get on board with. Digital influencer Sakshi Malik spoke about how impressive it is to see an automobile giant like Maruti Suzuki take steps to help consumers reduce their carbon footprint.


Maruti Suzuki has got a line-up of inspiring celebrities and influencers for you to come and listen to at the Auto Expo! However, if you can’t make it on a particular day, use this link so that you don’t miss a single thing! As the new week commenced, fans gathered at the Maruti Suzuki Studio were privy to great conversations and insights from their favourite celebritie 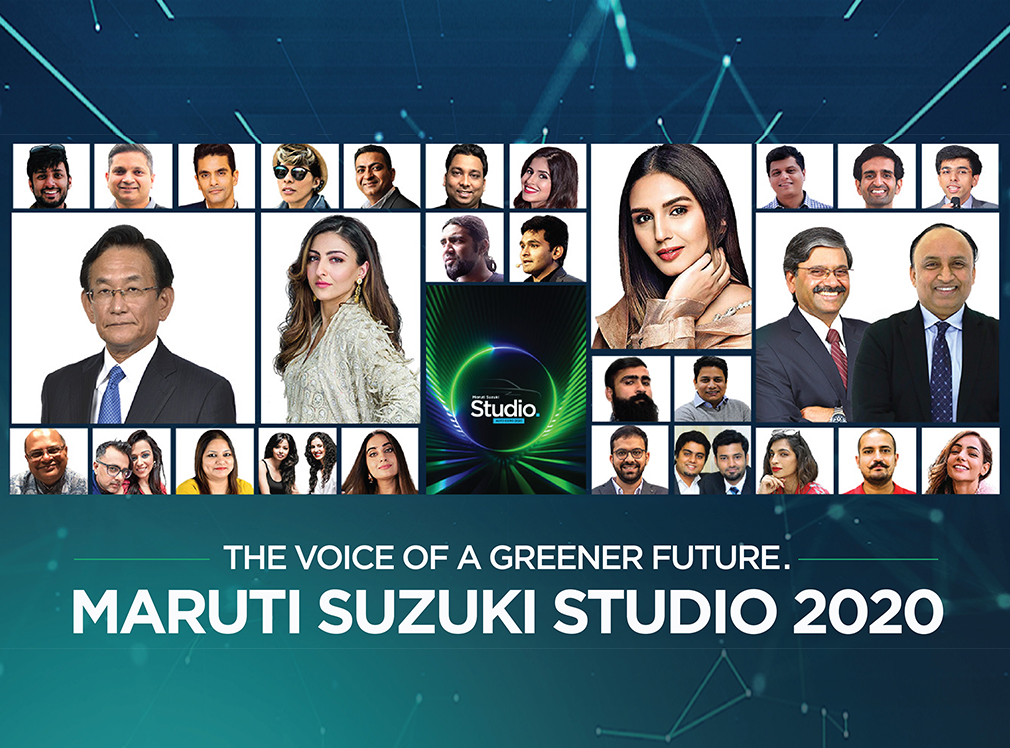 The last day of the Auto Expo was another successful one for Maruti Suzuki, with the Maruti Suzuki Studio set a-buzz with great conversations 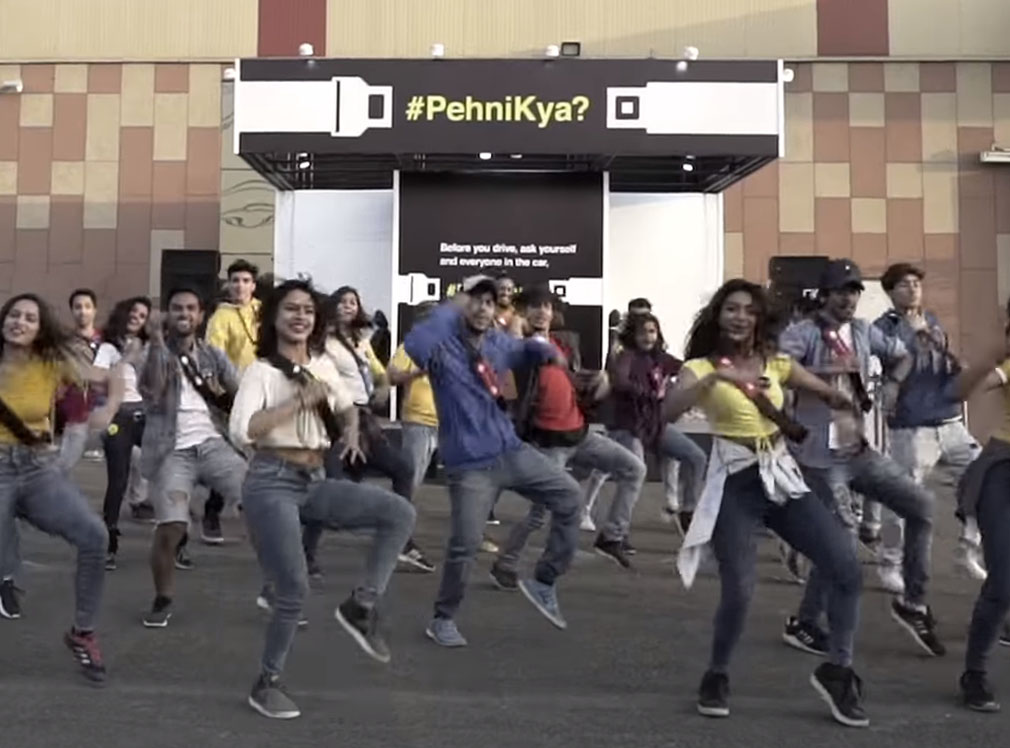 Dance for a cause. Maruti Suzuki invites you to participate in a ‘flash mob’ as part of its popular #PehniKya social campaign at #AutoExpo2018. Be there to take a pledge at the #Pehnikya booth at Gate #5 and do your bit to make India’s roads safer.

You can get ready for the winters with your thermals and warm clothes but what about your car? The winters brings low visibility, handling issues, impact on the AC performance, defogging, and a lot more.