India as a nation is obsessed with sports, be it our native sport of Kabaddi or the sports that we've inherited from our Colonial heritage, primarily Cricket and Football. The craze for Football in India is multiplying with each passing day, as a result, we've witnessed an unprecedented intrigue for the Premier League.

Though Indians love the Premier League from the core, the game is played on a foreign shore! Hence, it was our prime aim, to bridge the gap between the fans and the game.

We began our association with Premier League with the commencement of its 27th Edition and a vision to make the game more accessible to the fans. We have always believed that soccer fans have every reason to get the first-hand experience of the celebrated league. With the same thought and intention, we introduced the #SwiftLimitlessFanContest, an online quiz with trivia questions about the game and a jackpot gratification of an all-expenses-paid trip to England.

Out of the plethora of entries sent by exhilarated fans, the trip to England was in the fate of those who were most passionate. It was a moment of sheer joy for the winners, as they roared and cheered for their favourite team and lived their dream. The #SwiftLimitlessFanContest has truly defied all the limits of excitement and thrill. 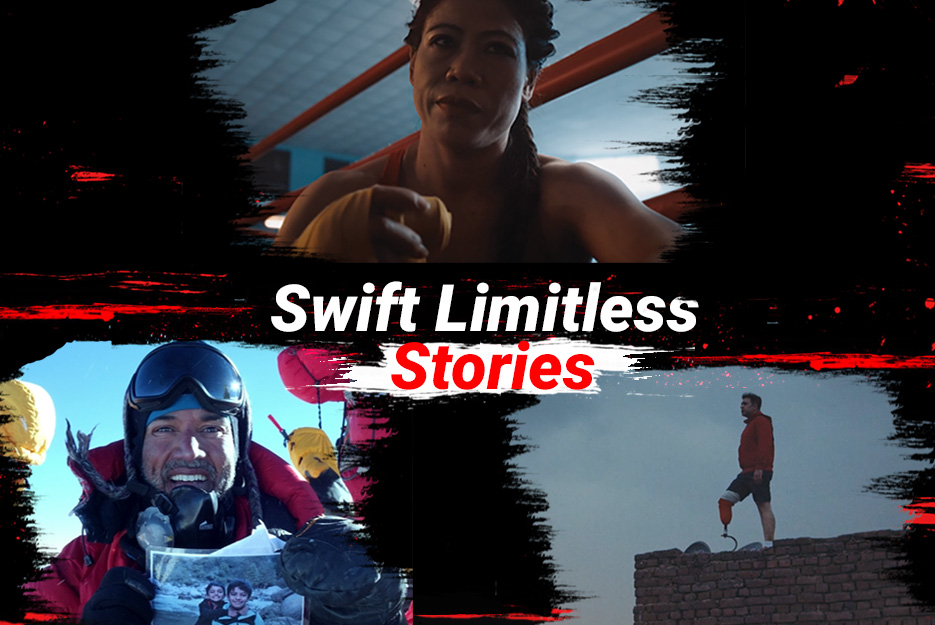 Swift Limitless Stories is an ode to those who are in the relentless pursuit of new challenges and bettering themselves. They set benchmarks, and then set them higher. These people are limitless. 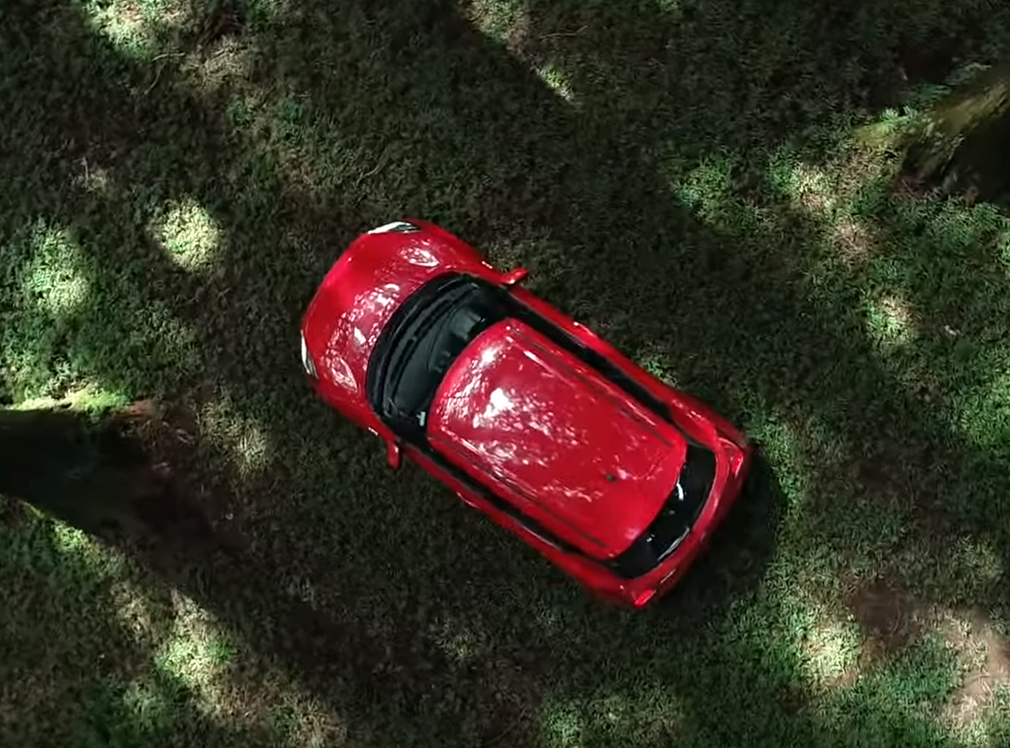 Twist, Turns, Rains, Gravel and different tarmacs! The Maruti Suzuki Swift conquers the extreme weather and roads to #BeLimitless with Car India team from Delhi to Mawsynram, Meghalaya – the wettest place on earth.

In a quest to conquer the extreme, Maruti Suzuki #Swift took a journey with Car India to Mawsynram, Meghalaya, the wettest place on earth. Stay tuned for the full adventure! Maruti Suzuki Swift Devils Circuit is the perfect obstacle running event to test your strength, skill and endurance. Packed with militarily styled hurdles, it tests you on various grounds as you rope climb, sprint on a slippery slope, slide straight into the water, and cross various monkey bars. Watch this video to feel the thrill and be limitless. The participants displayed an exhilarating amount of zeal, action and passion in 2017-18 edition of the Maruti Suzuki Devils Circuit. We'll be back next year with more action. #MarutiSuzukiDevilsCircuit