Live It Up with S-PRESSO Squad | Arenaworld Recently, Maruti Suzuki S-PRESSO joined hands with the movie Street Dancer 3D to showcase its ‘Live It Up’ spirit. The best way to get people excited about this association was with the help of a cool contest on our social media handles – the search for the S-PRESSO Squad.

We wanted to zero in on those special people who could match every step of Varun Dhawan’s high energy dance moves in the song Illegal Weapon 2.0. Netizens were asked to integrate the step into any song from the film and submit their entries by uploading a video.

The contest became an instant hit and saw enthusiastic response across social media.

After the contest concluded, a shout-out was given to the contest winners Rohan (@rohan.pherwani) & Maniny (@maniny21) on 21st Jan who got a chance to live it up with the one and only Varun Dhawan. 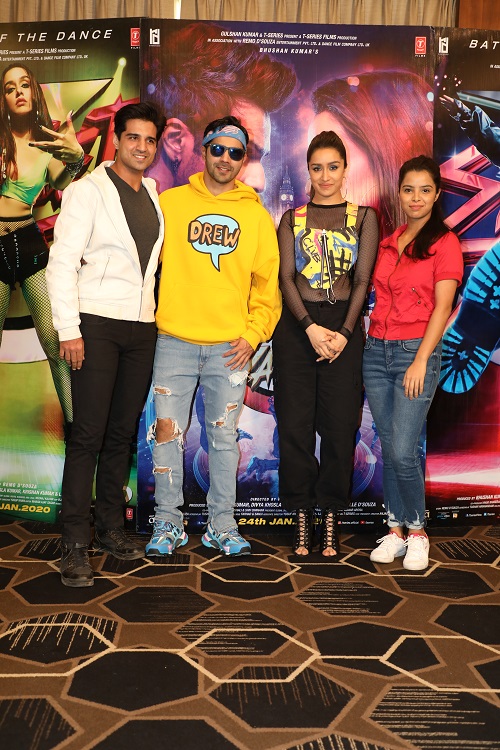 Have a look at their lively performance.

There has been a lot of hype about the newest car from the house of Maruti Suzuki. We are here to talk about the most anticipated car of the year, our S-PRESSO, an aspirational mini-SUV.